i read the article below which really shocked me. A lady in Scotland had symptoms which were diagnosed as MS but actually turned out to be mercury poisoning from silver tooth fillings (amalgam), and required the fillings to be removed and detoxifying her body of the mercury before all her symptoms subsided.

ive been diagnosed with MS for two years now, and recently been told that I should take Tysabri. I’ve never been tested for mercury levels in my body but I have had numerous silver fillings from being a child until recent years when they were replaced with white ones. I wonder whether the replacement of the silver fillings disturbed the mercury and it’s floating about in my body causing MS like symptoms. I’ve also read that mercury can take up to 18 years to leave the body naturally. AlternatiivelyI have MS - and nothing to do with the mercury in the fillings I’ve had removed.

im going to ask my GP/consultant for a mercury level test DMSA just to see.

Check out this article, interesting reading…

I was told by my dad that he thought I had mercury poisoning before I was diagnosed but the scans confirm that my brains a bit funny looking. Anyway the point is I went and looked up about mercury poisoning in fillings and I found this article which clears it up 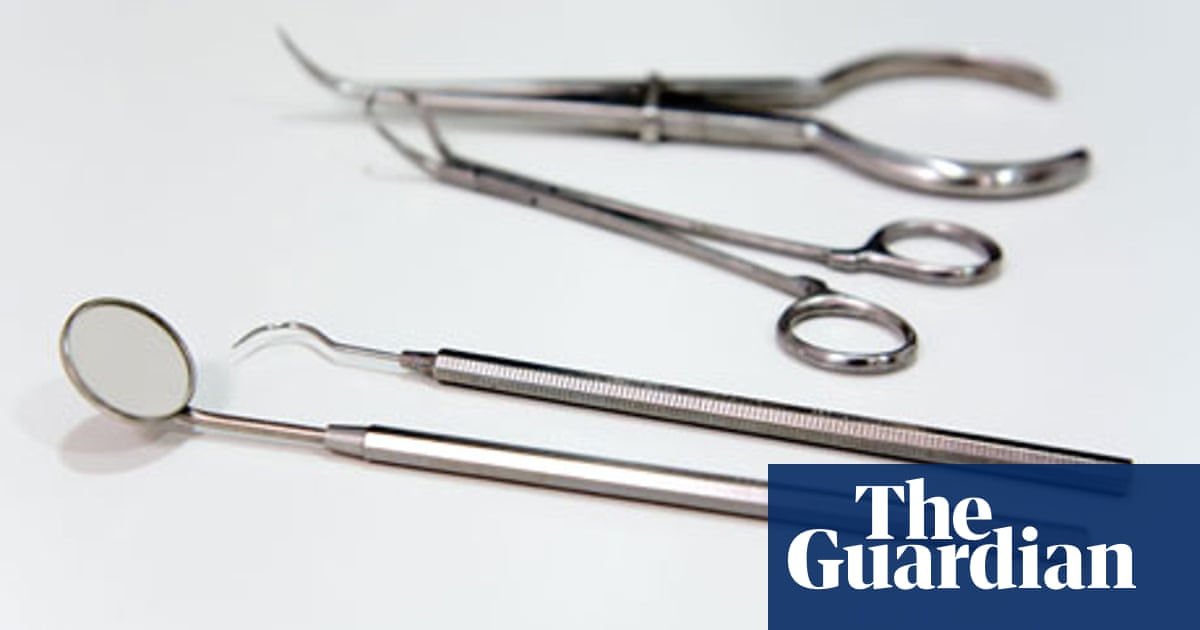 Should I have my amalgam fillings removed?

Mercury, used in dental amalgam, has been linked to many health problems, but the chances are that your fillings are probably safe

One of my colleagues is convinced that his amalgam fillings affected his health but there are plenty of people who have amalgam fillings and no effect on their health. It’s not something I’m going to worry about.

A few years ago i used to have loads but im not concerned as they are long gone and if i was concerned it would be aimed at a test some years back where a locum said Sean your lead levels are a bit high so i explained that alot of my days were spent in the engine room of the lifeboat i was on and at sea on a call out and everything is going full tilt it did stink somewhat he said ah that would explain that and the WD40 i was spraying with a compressor on our return to shore would explain the rise , i asked if i needed to do anything and he replied no, id perhaps be more concerned as i think back on that but certainly not fillings.

Now l am going to speak from Personal Experience - not from heresay.Mercury - the second most toxic poison known to man. So why oh why do they think it is safe to put in your mouth - and even worse - most inoculations have mercury in them. lncluding flu jabs.

You will not get the dental profession to admit it is detrimental to our health - can you imagine everyone sueing their dentist. l had 16 amalgum fillings removed safely by the lead dentist at the dental hospital. This was 28 yrs ago - and this dentist was convinced that my ‘amalgum mine’ was poisoning me. He was about to retire - so felt safe in declaring his opinion. Even my GP - at the time - was all for me having them removed. And he had also read the book The Toxic Time Bomb in your Mouth.

Soon after having them removed - took 4 visits - my walking improved and best of all my speech, which was very slurred, improved. And has never become slurred since. lts now 32yrs since l was first diagnosed with MS.

l have been told, by dentists, that they have regular tests done to see what their mercury levels are. Strands of hair and nail clippings can be used for testing.

Many people do come in contact with mercury in their daily lives as it is used in control switches in factories - as well as in thermometers.

But fillings and inoculations are the most dangerous ones.

We have all seen what damage the lead weights anglers use causes swans etc. Even though it has been banned - many anglers still use them.

This subject has been posted about several times over the years - and as usual we get a split in opinions. But l, and many others who

have had their amalgum fillings removed - safely - do have personal experience.So anyone who wants to poo poo the theory will never get me to have mercury fillings again. Not many countries allow them - and most ban mercury used as a preservative in injections.For flu jabs - you can ask to have the ones without mercury.

I read an article coving this story. Nowhere did I seem mention of an MRI scan. A diagnosis of MS without at leasst one MRI, I would be surprised.
It is either very bad reporting or there is more to it then it first seems.
I am not convinced.

PS: you have to imagine the Avatar at the side, the recent update did for it.

I like the thread here and want to discuss perhaps is it just “toxic” poisoning? and can, for susceptible people be from a simple think like MSG…?! I am convinced this MS, or what everyone keeps telling me is MS is actually toxic poisoning from my leaking silicone implants which I recently had removed… the symptoms are staggeringly similar and as environmental poisoning mimics other conditions, how would a doctor even know whether we all have classic MS (whatever that is…) or have been poisoned…?

Being new to MS I am astounded at really, how little definite information there is about symptoms and the condition as a whole… every single thing I report to the doctor now is just “MS” with a little sad face… but dont “normal” people have bad backs or trapped nerves perhaps which need investigating?! sorry but its all just getting me down…

With all the money thats invested in MS around the world, surely they could advise doctors to at least help with dietry advice and/or chiropractor to help??? I know when I can afford to do accpunture and eat well, I feel a whole lot better, but it seems unless you want to engage in the very expense drug treatment, my doctor and neuro offer no help…

I was actually told to just go home and tell them when I had a stroke… traumatised or what!

Any tips would be greatfully received!

When I first started to have problems and the neuro suggested in 2011 it was from radiation I had in 1990 for cancer. I went to an “alternative private” GP. He is convinced mercury can be an issue for some. One of his patients when he was in the NHS swallowed a filling one morning then in the afternoon suffered a massive neurological attack and died later on that night. When they did a post mortim scan his brain and spinal cord was covered in new inflammed lesions. He looked like he had a massive MS attack. This was one of the reasons why he went private because the NHS refused to accept the cause was the filling…

My levels were high so I had mine removed. Cant say my spastiity is better though.

Thank you for all your comments, it’s really interesting. I agree with the comment that it wouldn’t be in the interests of dentists to admit that mercury fillings were/could be dangerous. I do think we should be tested for mercury levels as part of the routine diagnosis for MS at least then we’d know either way. I asked my GP who didn’t even know how to test for it. I’m going to ask my consultant. What’s the worst that can happen?! Ive had a lot of dental work in recent years and pretty sure I’ve swolled parts of fillings.

ive not had silver fillings. my 1st one was 6 yrs ago. that was the only one that was silver. the other few wer white ones. what else could i have been poisoned by?

lts not just amalgum fillings that contain mercury. Nearly all vaccinations contain it as a preservative.

I have quite a few amalgum fillings. These were given to me in my middle school years about thirty years ago. This was an time when dentists worked by ‘drilling for cash’. I am upset I was never advised that admalgum fillings usually contain around 50% mercury. I was very young then so I would not of understood risks about them. There has been several academic studies on the subject of MS and amalgum fillings.

When I saw my dentist a year ago he said to me he couldn’t understand why I had been given so many fillings when I was young. The NHS won’t admit to anything though. I’m sure I have by accident swallowed parts of fillings too. I am going to ask my neurologist if I can be tested for mercury.

i usually have a flu jab every year

You ask an important question and lots of peeps have taken the time to furnish you with excellent answers.