This article on Prime Ministers Questions today speaks for itself really and needs no further comment.

Another curious and even disturbing moment came shortly before. Dennis Skinner had tabled a question. Normally the Beast starts at a level of fulminating fury, fuming and spuming, then works his way up to unimaginable rage. This time he began quietly. He described the death of a constituent of his, a farmer and butcher, who had cancer. He had been quizzed last December by Atos, the organisation put in place to kick the halt and the lame back to work, and had been stripped of his benefits because in their view he was fit for toil.

This had meant, Mr Skinner said plainly and slowly, that he and his now widow had been living on £70 a week. “His aggressive cancer took his sight, then his hearing, and last Friday took his life.”

He went on, “two things the prime minister should do …” and at this point we heard a noise. It was the sound of Tory backbenchers complaining. Mr Skinner ignored them. “He should with immediate effect make an ex gratia payment to his widow to cover the suffering and pain…”

The jeering from the Tories grew louder. What they were moaning about was Mr Skinner’s breach of Commons practice. You’re not supposed to turn a question into a harangue. But there is a time and a place, and the sound of well-fed Conservatives baying at the story of the cancer sufferer who died in near-destitution fitted in with every charge made by Labour: greedy, callous fat cats, out of touch with the lives of the people they claim to represent. I found it chilling and I know how the place works.

Mr Skinner resumed furious mode (“this cruel, heartless monster called Atos – get rid of it!”) and the prime minister limply said that something had to be done to sort out malingering claimants. But the damage had been done. 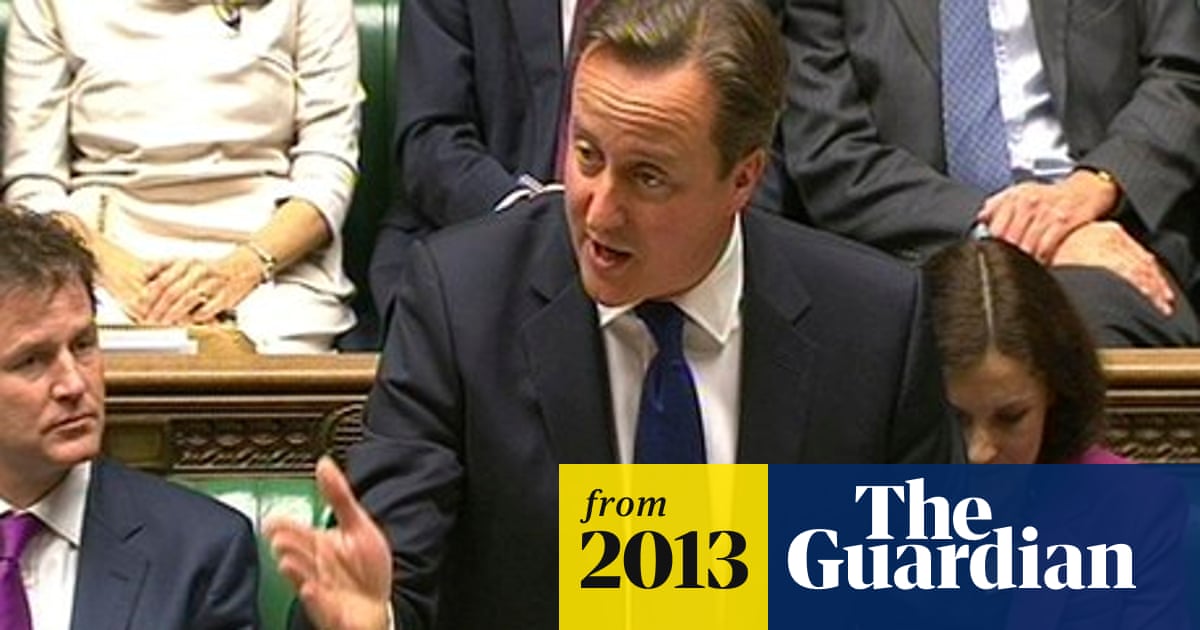 David Cameron creates a grudge match and pushes for an apology

Here is a clip of the exchange for those interested.

Labour's Dennis Skinner called on the prime minister to abolish its contractor which tests whether people are fit to work, or can receive benefits.

I guess this article will also help support your post.