The Lords preserve us

Once more we have to thank our feisty but unelected second chamber to curb the excesses of our one party state.

The Welfare Reform Bill included a cut in the ESA weekly allowance to the value of £30. This cut has already been rejected once by the Lords, but it has returned to the Lords following a vote in the Commons.

This does not seem to have caused a great stir except, of course, on the MS Society website. I came across the story on the BBC and then read more in the Guardian.

Peers defeat the government for a second time over planned cuts to disability benefits, insisting the cuts should be delayed pending an impact assessment. 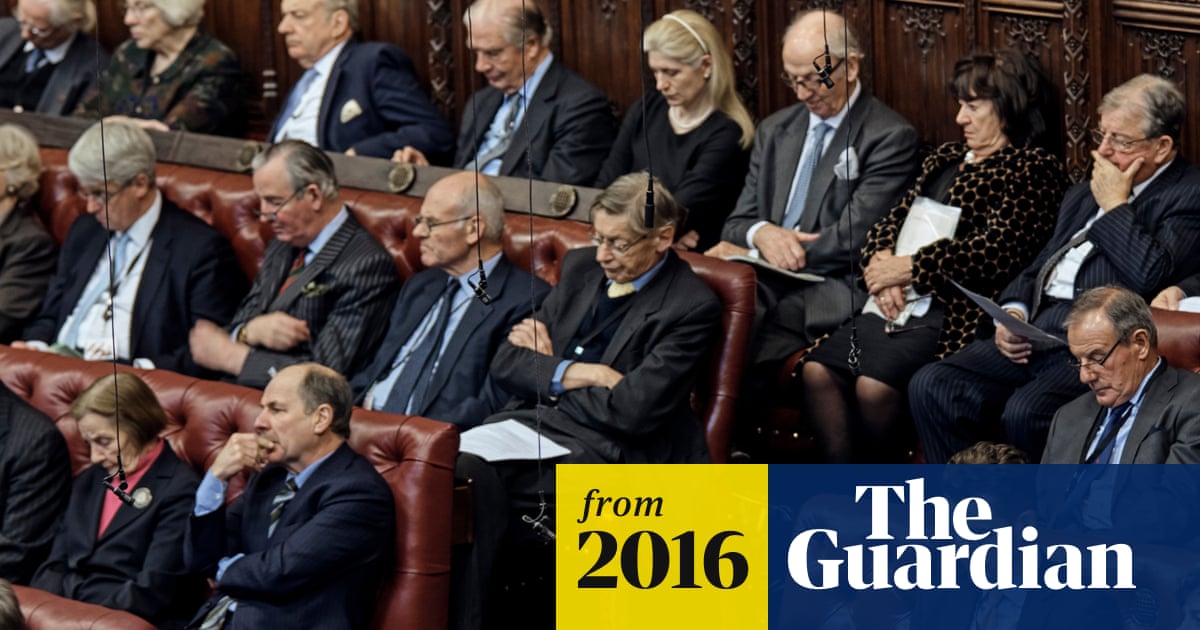 The DWP spokesman played it down as “a routine part of the legislative process.” However it is obvious that the Tories detest the fact that the Lords has a clear history, in this parliament, of sending back legislation for further review, in this case for an assessment of the impact on claimants. The Lords, of course, can only delay the process and the Welfare Reform Bill will eventually become law with, hopefully, the reinstatement of the £30.

After the Working Tax credits debacle, Cameron did threaten darkly to fill the Lords with Tory peers to create a Tory majority but even he baulked at such a crass form of revenge.

With no prospect of a credible opposition in sight for the next (……) years – please fill in your own number – I never thought that I would be cheering on the members of an unelected chamber to save this country from oppression.

Just to cheer us all up the Budget is looming into view and there is to be a review of future state pension provision. Time to descend into the bunker and batten down the hatches.

See you after the toxic dust settles.

how the heck did the tories get elected?

there is either a load more very wealthy people around or the majority are too dim to see what they are like.

your sister in arms.

They got elected because of weak opposition and the fact that Tory voters will go and vote, no matter the weather.

Well, that didn’t last very long. Please see the report on the home page and other sources such as below:

​The usual dark threats about the Lords overstepping the mark are paraded once more. Inevitably, it will now become law and people who genuinely need the money will lose out. Who cares? Benefit scroungers don’t count as they don’t vote for the Tories.

What the Tories don’t appreciate is that the majority they hold only exists because of an unrepresentative system. They won 306 seats by polling 36% of the votes cast with a turnout of 66%. That’s democracy alright.

The only parties that benefited from the first past the post system were the Tories and the SNP. One day Labour will wake up and advocate it too.

Until then I wish you adieu…