Don’t want to raise any false hopes but there seemed to be a suggestion on a Question Time tonight that the Tories may be having a rethink on the PIP changes announced in the budget. The general consensus seemed to be that it was not a done deal and with around 20 Tories due to vote against the government that prize ars*hole Osborne may do a u turn rather than risk defeat on a vote. Hopefully, for everyone’s sake, this turns out to be true. Fingers crossed.

God, yes. Fingers crossed. I live in Chelmsford but didn’t hear about this, and I have recently been at other bbc recording.

I saw something via 38 degrees and heard it on the radio too. Fingers crossed

Yes the tories MP was trying to backtrack and say it was only suggestions.

Evidently the tories fear a revolt by there backbenchers.

They will come up with somthing but you can bet it will cost us.

It appears trying to sneak this cut through under the cover of sugar tax wasn’t the smartest tactic after all. Who would have thought that funding a reduction in corporation tax by cutting disabled benefits would be so unpopular? 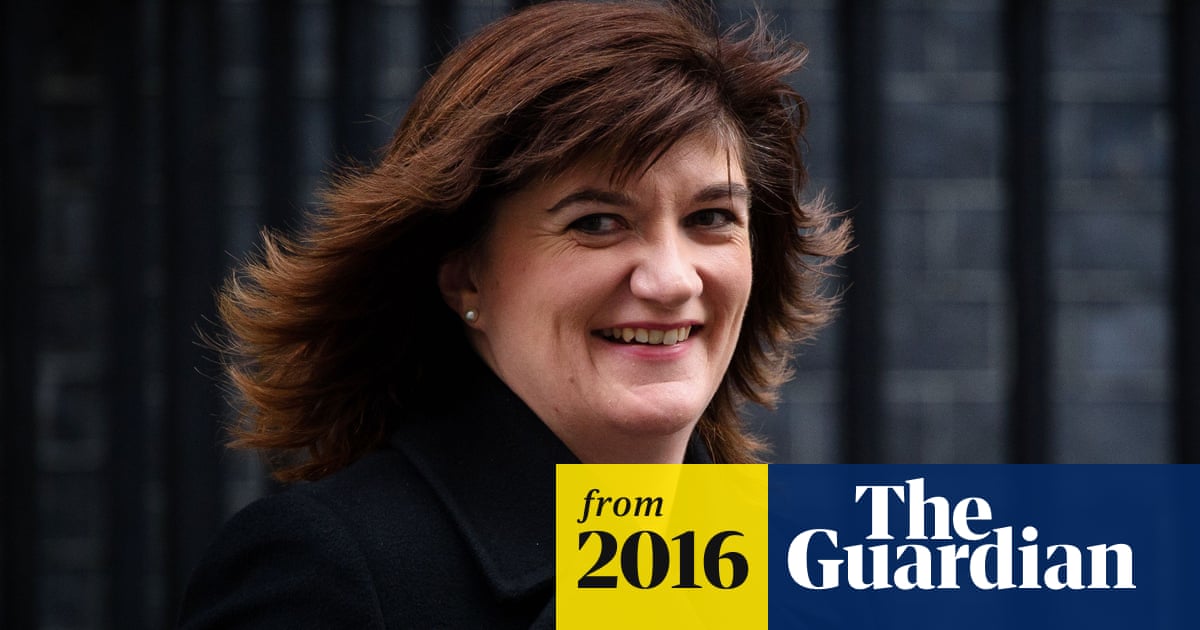 Cameron: government will consult with disability charities over cuts

PM says discussions needed ‘to make sure we get this right’ after coming under pressure over £1.3bn benefits cut

This issue had good coverage on World at One on Radio 4 today at 1300. It will be available on iPlayer. Guess what, no government minister was prepared to be interviewed.

I can hear the backtracking of footsteps…

whilst it appears to be saying that it’s not a done deal, near to the end the following:

"Speaking on BBC Question Time on Thursday, Education Secretary Nicky Morgan said there needed to be conversations with MPs and campaigners before the plans were brought to Parliament for approval.

But sources close to Work and Pensions Secretary Iain Duncan Smith said her comments didn’t “tally with what we and Downing Street are saying” and the government was not in “concession territory”.

They added: “I don’t know how Nicky is explaining what she said, but she doesn’t quite seem to have understood what Iain has been saying.”"

To me this seems to indicate that IDS (spawn of the devil) is hellbent on the reform that has been announced.

There are some points to consider, says he with failed pretensions to be a political commentator.

Often the endorsement of a PM for a Minister when the going gets rough can be a kiss of death. Although the PM has said that Ministers can openly campaign to leave Europe, my feeling is that should we vote to stay in convincingly, there will be a cabinet reshuffle and the Outers will slink back to the backbenches. IDS qualifies as an Outer and an unpopular Minister on the decline. Furthermore, the crown prince Osborne will have a strong hand in shaping a new cabinet, devoid of deadwood.

Before then Ministers may have to face tough questioning by the Health Select committee. Sarah Wollaston, Tory chair of the committee, appeared on World at One and spoke against the proposals. That is a formidable stumbling block.

Should the changes get through the House of Commons, seemingly unlikely with a slim majority of 12, they will be roasted in the House of Lords. I know there is a convention that bills with budgetary financial implications normally get through eventually, this may be an exception. I feel that Cameron and Osborne do not want to test such waters, despite veiled threats to fill the Lords with new Tory peers.

With the richest 10% benefiting at the expense of the sick and disabled, this is territory that even the most ardent Tory apparatchik does not wish to enter. There will be exceptions such as my MP. My postcode is IP19 so if you, or one of your researchers, are reading this you know who you are. You also voted to cut the ESA and therefore already beyond the pale.

I am going to stick my neck out and suggest that Osborne, effectively our next unelected PM, will scrap the proposals for now. Should he win the 2020 election, with an increased majority, it will rear its head once more. George is young and can play the waiting game.

I should have added that I cannot see Osborne going through this heartache for £4.4 billion over four years. He will miraculously find the money stuffed down the back of the Treasury sofa, as he has done before.

Alun, you have a typo: should it not have been “clown prince”?

Excellent argument Alun. I bow to your superior knowledge.

Put it down to the vagaries of MS.

Sue, you’re very kind but your arguments show a political awareness too.

What do they expect from idle benefit scroungers with all this time on our hands? Fawning acquiescence and forelock touching from the undeserving unwashed or healthy scepticism from enquiring minds and access to good newspapers and responsible broadcasters?

If IDS had his way we would not be lazy recipients of his dole by the luxury of direct debits; no, we would have to crawl to an office to receive the benefice in coin, like some procession from a painting by Bruegel.