Time for a change?

Too bloody right it is! Though I’m not sure much will

In a year in which unpredictability has become the norm, this is a high risk strategy. Mrs May is naturally finding a slim majority of 17 very restrictive and is hoping for a large workable majority to be able to continue with all her unpalatable changes, especially those lined up for disability benefits, without the possibility of any further wobbles and u-turns.

She and the DWP have had to ride an increasing rumble of protests both within her party and various select committees over issues such as PIP assessments, working age benefits and the benefits cap itself. Such inconveniences will be swatted away like an unwanted insect at a barbecue should she gain the majority she seeks.

Will this galvanise what passes as an opposition in this country? We musn’t forget that Mrs Clinton was a shoo-in early in the USA elections so we have an interesting few weeks ahead.

Regrettably I live in a constituency in which the majority would vote for a sheep if it had a blue rosette attached to its flank. I will be voting for the Greens as always.

I didn’t mention the spectre of Brexit once…

Hello good people in msland, you may hope for change, but the sad truth is, the majority of folk in England and Wales are behind this excuse of a government in the benefit cuts to the disabled, the poor, the incomers who wish to better themselves here, the day is coming when the narrow minded win, Brian

Sadly, I think you are absolutely spot on Brian.

Nothing will change except Mrs May is likely to get a huge majority and be better placed to control her own party. The only reason for not having an election was to keep Mr Corbyn in his job for as long as possible, which guarantees no opposition worthy of the name.

This is a good time for Hedge Fund Managers.

What happened to the stability offered by fixed term parliaments. Once again short term party opportunism (power for 5 years) wins out over the interests of the country.

What with Trump Putin Assad and Erdogan all up for a ruck (not to mention Kim Jong Un) I am not sure it is worth getting too excited about. A lot of our politicians do not know how to listen or care about the electorate. I have a mixture of contempt and apathy born of the experience that not much changes, the rich get richer and the poor get poorer.

On the plus side the Bluebells are looking great.

Oh I would so ‘like’ a number of these comments. Especially the last one, the bluebells certainly are looking lovely. About the only certainty this year.

Can you be sure they are not the invasive Spanish Bluebell. This is a vote for war with Spain, after all. 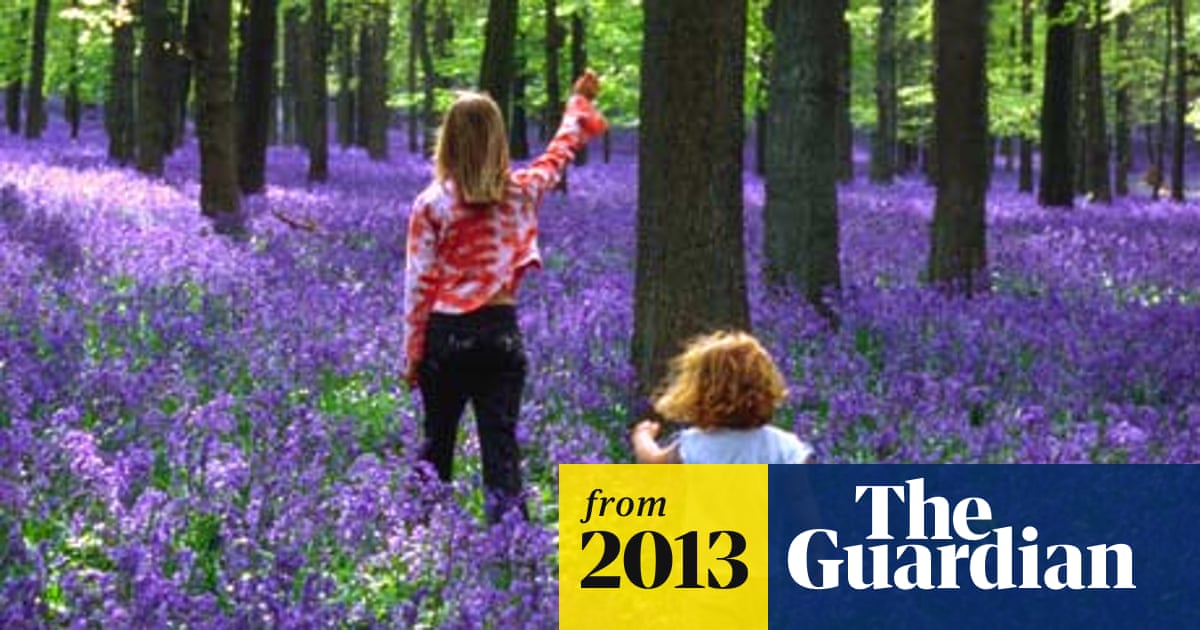 Nobody was more a rank Laborite than me; even fought the1997 Council Election for Labour. Obviously did not win, but reduced the Tory majority by 16%; amazing experience though.

Then Corbin gets elected and he lets Momentum take over the left of the party. They went about with ‘T’ shirts on; written was ‘If you’re white and old you should be dead.’

Sorry my vote will go to ‘NONE OF THE ABOVE.’

Not this time but Lisa Nandy’s time will come.

Not this time but Lisa Nandy’s time will come.

Probably the day after Jeremy C’s lack of leadership has failed the Labour party - in just a few weeks time.

Just head the “vicars daughter” on radio4 The campaign rhetoric (AKA BS in my socio economic group JAM) has started.

they lie so frequently that they believe their own excrescence. Why would you give a clear answer to a question when it might affect your election chances later? The arrogance and contempt stems from the notion that we are all foolish enough to fall for it again and again.

man I am getting so grumpy, I must get into the Bluebell woods before I catch fire

Journalists literally tripping over themselves to get the latest sound bite.

Political pundits galore putting in there two pence worth.

Us Scots having a civil war over Indyref2

​Wheeling out some eccentric looking Professor or Political Analyst on the latest statistics which at the end of the day are usually wide of the mark.

And the piece de la resistance the tv debates.

I can hardly bear the thought of it all again. And knowing that I live in one of the safest of all Tory safe seats makes me feel a bit disenfranchised. All I can do is spoil a ballot paper. And is there really any point? There isn’t even a Green Party candidate normally sits down here in the bluest of blue spots on the South coast. Usually I love where I live. But not when it comes to elections. I think the only competition the Tories had here in the last general election was from UKIP!!! (And anyone who knows me even a bit would understand I’d rather stick pins in my eyes than vote for them!)

Well, I know who I won’t be voting for

And my X won’t make a jot of difference, 'cause like Sue I live in a true blue constituency

Hell will freeze over before a red gets elected here

Maybe we should all mark our ballot papers Vote Durer. If there are enough of us, might be a better option that the Island. (Sorry to all those who either don’t follow the Brain Fog thread, or think it should be constrained within its own thread and not infecting others!)

But it might be a way of tempting AD out from wherever he’s hiding.

Me too, well our Conservative MP is very popular, his opinions are similar to that of UKIP where Brexit is concerned but saying that he has helped quite a few disabled people to win their appeals (or so he says).

It’s all very depressing. Part of me would like to go back to the Lib Dems, with the hope that we can stay in the single market. Then there’s usually a Green candidate, I did vote Green last time.

The thought of another 5 years of this government is too depressing and Brexit where our trade deals and financial future are no longer safe. I’m just going to listen to channel 4extra, there’s no news/weather and I can escape the fiasco.

I will have to vote though, my daughter leant me the DVD ‘Suffragette’ recently and it reminded me why I tell her she should always vote.