The warnings come just weeks after infrastructure giant Carillion collapsed, sending shockwaves across the public and private sectors in the UK.

In March, Capita’s then chief executive, Andy Parker, stepped down after a 33% drop in pre-tax profits.

“Local government outsourcer Capita has launched a major transformation programme as it grapples with a predicted £1bn debt and attempts to generate more cash.”

"A statement issued by the company said that dividends were suspended until it was able to generate a sustainable cash flow and that there was ‘likely to be a significant negative impact upon profits’.

Will this mean the end of outsourcing PIP assessments??

"A cost-cutting programme is expected to result in job losses among Capita’s 67,000 employees, 50,000 of whom are in the UK, while parts of the business will be sold to raise cash.

Within 10 hours of its statement to the City, Capita’s stock market value had fallen to £1.2bn, with a £381m pension deficit and debts predicted to hit £1.15bn by the end of the year.

Lewis said the company, which has grown rapidly through a string of acquisitions, had become “too complex” and admitted the firm was lacking in discipline." 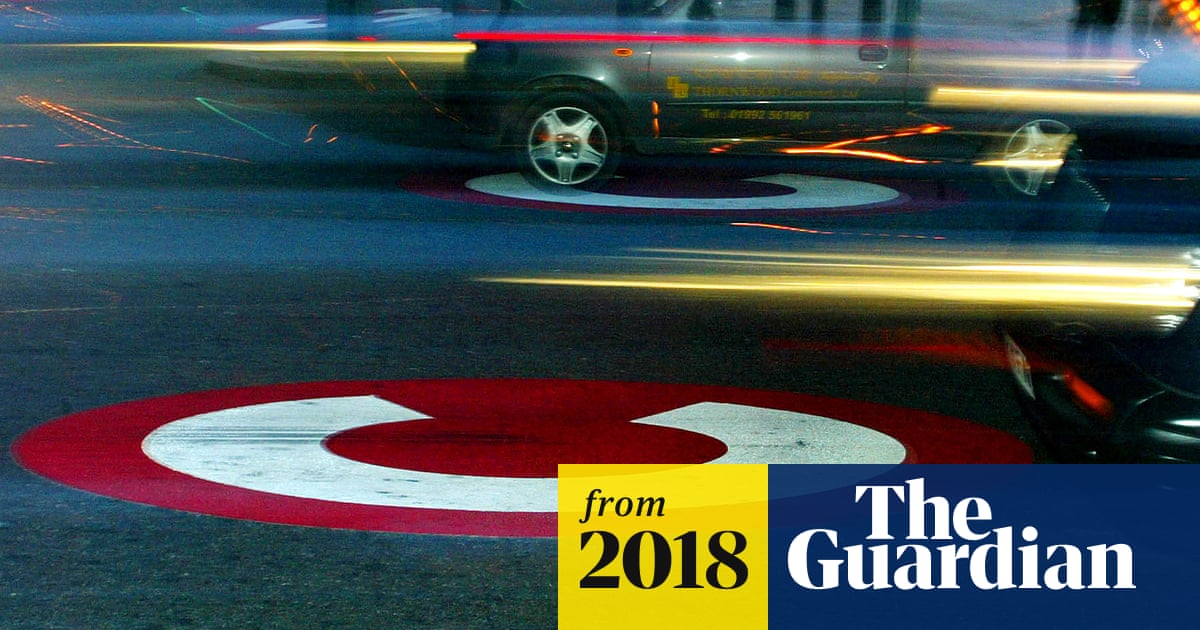 “Will this mean the end of outsourcing PIP assessments??” Not under a Tory Government, but Labour have pledged to scrap them, if you believe that sort of thing. Labour will reverse the cruel cuts to Personal Independence Payments, Employment Support Allowance Work-Related Activity Group and Universal Credit Limited Capability to Work and we will repeal the hideous Bedroom Tax which has punished so many disabled and non-disabled people. The Conservatives’ punitive sanctions will go too. Labour will scrap the discredited Work Capability and Personal Independence Payment assessments and replace them with a personalised, holistic assessment process which provides each individual with a tailored plan, building on their strengths and addressing barriers, whether financial, skills, health, care, transport, or housing related. https://labour.org.uk/wp-content/uploads/2017/10/manifesto-for-disabled-people-1.pdf

we know what we have to do.

vote this lot out and labour in!

what about ATOS have they gone into debt too, hope so.

I read some of that manifesto and i agree that it sounds great. Several things came to mind, though. Firstly, how are they going to pay for it all? Secondly, what the heck is a personalised holistic process? It sounds like the product of a buzzword generator. Lastly, I’ll believe it when I see it. All too often political parties make promises in manifestos that are conveniently forgotten when they come to power.

I voted Labour in the last election. Unfortunately I live in a strong Conservative area, but at least i registered my opinion.

I will be voting Labour next time - as I always do. I’m not holding my breath that they will have a magic wand and make everything instantly better - but whatever happens it HAS to be better than what this bloody government are doing.

It gets worse : Capita is contracted to “administer” teacher pensions. They were appointed in 2011 under a Conservative government, handed this precious contract without enough scrutiny to see their impending financial troubles. We definitely should have an enquiry to find out if any research at all was done to determine their long term financial viability. If Capita fails, could teacher pensions be raided? Is this the end of PFIs and outsourcing public services? Capita appointed to administer Teachers’ Pension Scheme - GOV.UK

not wanting to get into a political debate here, even when/if Labour take power, there is not going to be a suden increase in the amount of money available to spend I am afraid. There will still need to be cost savings somewhere, especially if people plan to spend more on NHS and Schools, something else will have to give or taxes will need to be increased to counter. Taking benefits/handouts away from people who are just milking the system if they are able to get away with it is the issue.

I hear comments of tax the wealthy. Will they not just pass the cost on to the less well off thru pay/ tax etc etc Paul

Is ATOS French owned - will Brexit see the back of them?