This falls under the heading of “you couldn’t make it up". 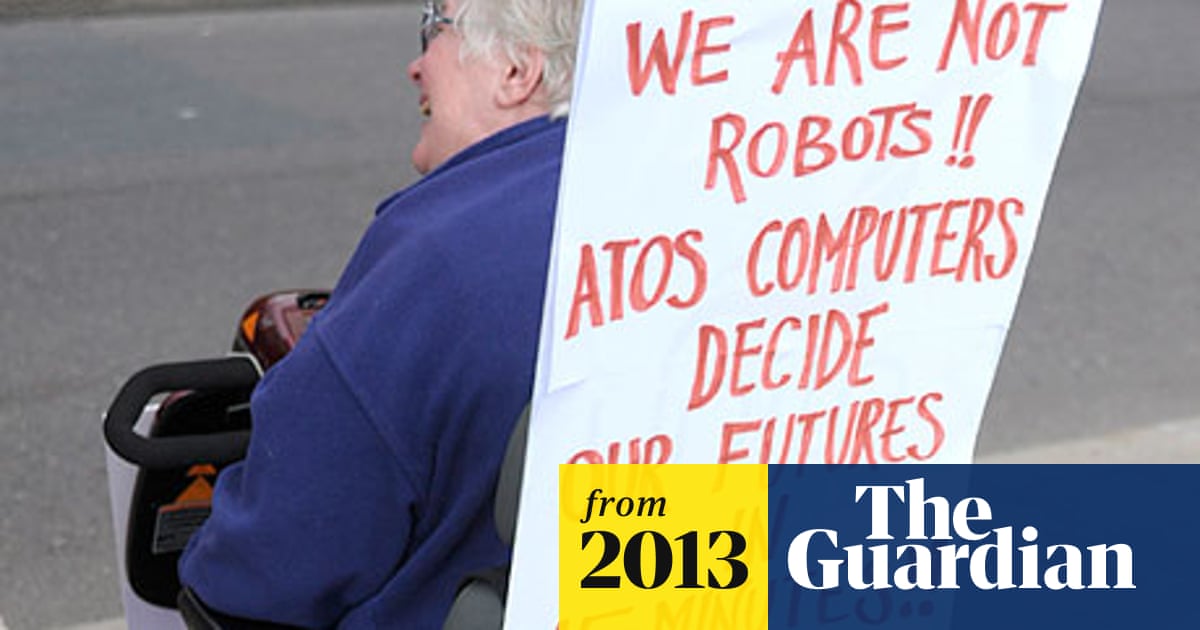 No Whammel you couldn’t make it up! Such a ridiculous situation. The only winner is Atos with their huge profits from taxpayers’ money.

dumb question time…does this mean there will be 2 assessments? 1 part with atos and the other part with the nhs?

dumb question time…does this mean there will be 2 assessments? 1 part with atos and the other part with the nhs?

I don’t thik so Vicki. I think it means that the government makes huge cuts in the NHS, then they pay Atos a huge amount of money to do the ESA & PIP assessments, then Atos pay the NHS considerably less money to do the assessments on their behalf.

It’s like an Ealing comedy… well it would be if it wasn’t actually happening!

It begs the question why the NHS did not bid for the original contract. I wonder if Capita will do the same for their part of the PIP contract? Neil

And they wonder why this country’s in the state it is! Grrrrrrrr

I’m currently waiting to transfer from IB to ESA.

If ATOS find me fit to work perhaps I could subcontract to someone to actually do the work and then pay them less than the salary.
It’s just that ludicrous!

Jane, there was a case recently (nothing to do with ATOS) where someone in the U.S. actually did that!

He was an IT worker, and dutifully showed up to work each day, but he’d subcontracted all his work to China at one fifth of his salary, and then sat there playing games all day!

Apparently, there was no problem with the quality of the work produced, but it only came to light due to security concerns, when suspicious traffic between the office and China was noticed. Investigations found it was the work going backwards and forwards.

How can this even be legal, it is ridiculous! I am so shocked

Or even better, maybe I should phone Atos and ask them if I could sub-contract them for a percentage of my benefits to fill out forms and go to work assessments for me?

(but they might be too busy decommissioning nuclear power plants)…

Anyone on here ever read Kafka?