Got this from the 38degrees site just now. Take a look and sign the petition.

Stephen Dorrell MP has just taken a job with KPMG, a private company that wants to bid on a £1 billion NHS contract. But he refuses to give up his parliamentary seat.

Mr Dorrell has admitted his new job is “incompatible” with his role as an MP. But he’s refusing to step down until May 2015. How can that be ok? Who is his boss for the next 5 months - KPMG or his constituents?

If thousands of us sign a petition to David Cameron to show our outrage, the weight of public opinion could force him to crack down. Please sign now:
http://secure.38degrees.org.uk/dorrell-conflict-of-interest

For four years, Stephen Dorrell MP was the chair of the powerful Health Select committee, helping open the NHS up to privatisation.

Signed and shared, what a snake?

I had it too Geoff. Have signed it. How dare he!!

Signed, thanks for posting this

It is sadly not uncommon for Tory MP’s & Lords to have a conflict of interest when voting on NHS issues, but doesn’t seem to bother them too much. I suggest we hang one per week until they stop doing it. 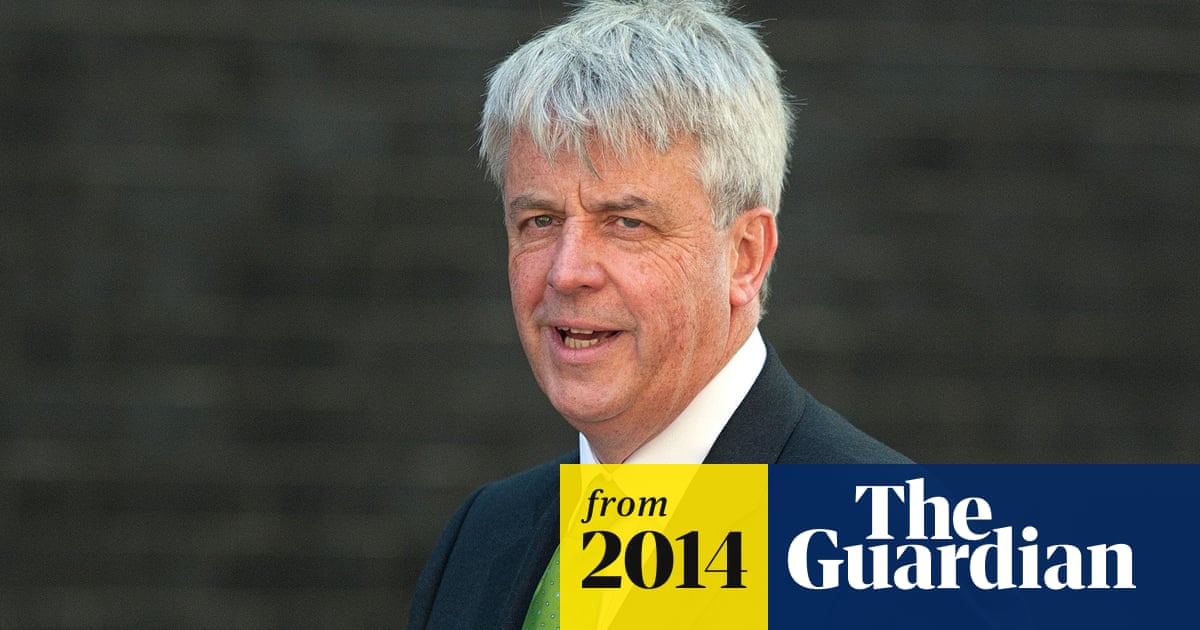 Companies with links to Tories ‘have won £1.5bn worth of NHS contracts’

This article explains the scale of the problem. 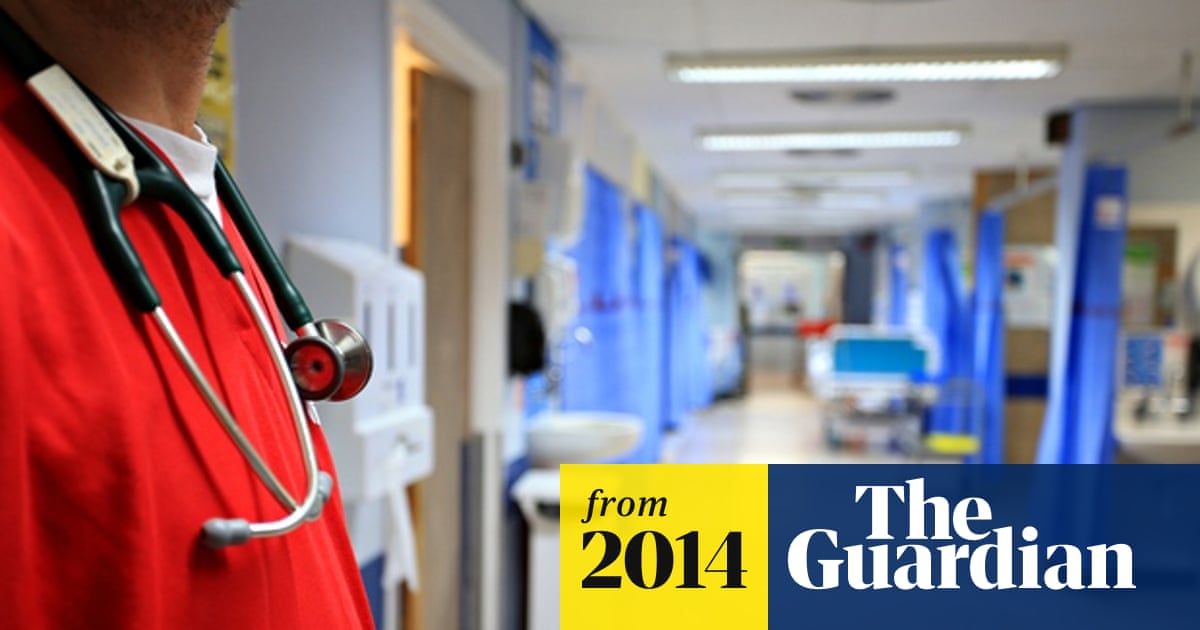 DoctorGeoff doesn’t seem to be around, so in his absence I’ll bumb this one up, it deserves it.

He may be a complete and utter you know what but the problem is - as I understand it - is that if he stood down now there would not be time to call a by-election before the General Election in May. (This was the story around the time of the last Tory MP who defected to UKIP (in Rochester) - if any sitting MPs jumped ship after he did there wasn’t time to call a by-election)

The choice for his constituents is pretty poor but I suppose that it might be slightly better for them to have an MP even if he would have to absent himself from some votes than to have no MP at all.

I don’t know what would happen if an MP died this close to a General Election - it wasn’t quite the same problem before the Tories brought in fixed term parliaments when they won last time. The dates of elections are now set in stone whereas there just used to be a fixed maximum but the actual election could be called at any time.

Signed and shared…how much longer can MPs get away with this sort of thing?

I know there is a problem with the time needed to call a by-election, but it looks like the guy is trying to ride two horses at once.
Or, maybe, just possibly, he wants two fees for even attempting to ride one horse badly.