Petition of 'no confidence in Ian Duncan Smith

Hi all, after the shocking statistics about the number of people who have died after being found ‘fit for work’, please take a second to sign this petition to force a debate of ‘no confidence’ in Ian Duncan Smith.

Scroll down through the article for link to petition.

This deeply unpleasant man needs to called to account for these truly shocking statistics. Surely he can’t keep getting away with it? 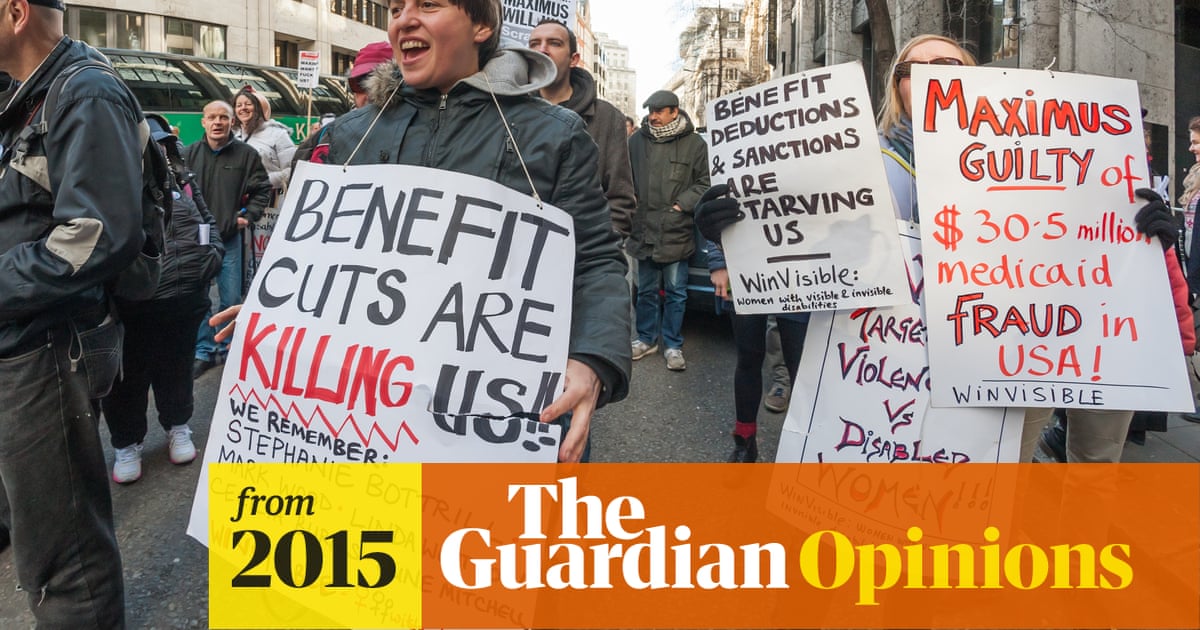 More than 80 people a month are now dying after being declared ‘fit for work’. The safety net that used to be there for the most vulnerable is being torn to shreds

“This morning, the government released mortality statistics – or rather, was forced to after several freedom of information requests – that show more than 80 people a month are dying after being declared “fit for work”. These are complex figures but early analysis points to two notable facts. First that 2,380 people died between December 2011 and February 2014 shortly after being judged “fit for work” and rejected for the sickness and disability benefit, Employment and Support Allowance (ESA). We also now know that 7,200 claimants died after being awarded ESA and being placed in the work-related activity group – by definition, people whom the government had judged were able to “prepare” to get back to work”.

I signed it this morning

I wonder if the UN have signed yet?

The United Nations is due to visit the UK to investigate whether the government's welfare reforms have led to “grave or systematic violations” of disabled people’s human rights, it has been reported.A...

Signed (for all the good it will do)

Some very interesting comments on that article…