Google …Ocreluzimab for MS or just simply multiple sclerosis in the news section of Google.

The phase 3 trial results are in.

It is looking good Marty!

The Biologics News and Reports Portal

La Merie Publishing prepares brief and full reports as well as competitor analysis reports, the latter in a tabulated format with structured listings of industry-relevant data. One of our top-selling.

Thanks for the info!

Finally a positive trial for PPMS. #NewsSpeak #MSBlog #MSResearch “As far as news, and good news, goes this ECTRIMS is going to be the best ever. As you can see from the Roche press release b…

The Q&A on the Barts Blog is always worth reading. Best not get too excited just yet.

So how long do you think it will take until it is out in the market?
What about the price range/cost effectiveness?

2016 for registration in the UK add some years. As for price I don’t know…but aat a guess as least as expensive as natalizumab probably in cost range of alemtuzumab and so there will be rationing in UK after NICE haggle on price.

While this is clearly good news, todays Barts Blog advise us to manage our expectations.

Are you expecting to be eligible for ocrelizumab under the NHS? #ClinicSpeak #MSBlog #MSResearch Summary: This post is an attempt to dampen enthusiasm amongst PPMSers for ocrelizumab and to manage …

On a different subject, I was very impressed with Corbyn’s conference speech. I feel like we’ve got our Labour Party back!

I totally agree and the fact that it wasn’t exactly slick only added to the mans authenticity. John McDonnell was very good yesterday too and opened up with the Governments disgraceful treatment of the disabled, which showed a willingness to attack Tories over cruel injustice.

"Well, for Michael O’Sullivan austerity was more than a word.

He was certified by his GP as unable to work but despite the evidence submitted by 3 doctors, he was assessed by the company given the contract for the work capability assessment as fit for work.

Michael killed himself after his benefits were removed.

The coroner concluded his death was a direct result of the decision in his case.

I am grateful to Michael’s family for allowing me to mention him today.

I send them, I am sure on behalf of all us here, our heartfelt sympathy and condolences.

But also I want them to know that this party, when we return to Government, will end this brutal treatment of disabled people."

At this point I should confess that I didn’t actually vote for Jeremy, for the simple reason that you can’t change anything without power, but we didn’t have much chance of winning in 2020 anyway so this is like a free hit.

Yes both great speeches! And carefully spoken… not mad ranting or speaking just to get the audience going.

Who knows what will happen by 2020… but even if it’s not Jeremy hopefully it will teach the Labour Party that they don’t have to produce clones of the Tories to get support!

I hope it will be Jeremy… but who knows.

We live in interesting times.

Oh and agree… not that slick spin-doctor shite. I’m so sick of all that and I think many other people are too. Jeremy Corbyn comes along like a breath of fresh air.

Let me try and ease your terrible anxiety. Jeremy Corbyn is a socialist and I doubt the good people of Islington would have voted in an extremist for over thirty years, although I suppose they could all be wrong.

Speaking as a Republican, I don’t sing a song praising the Queen either and the sooner the royal welfare scroungers are abolished the better. He has never refused to wear a poppy.

The Major and Blair governments were conducting secret talks with the IRA and a good job too, as we would not have peace in Northern Ireland without them.

Did you actually listen to his speech, or just read the Daily Mail?

Hi Anon, I think if you listen to the conference speech you’ll realise he’s not extremist at all. He believes in a fair society and does not believe that families should be pushed into poverty while the rich continue to get richer and continue to find way to avoid paying tax.

I think that it would have been hypocritical of him to have sang the national anthem when he’s a Republican. We often see David Cameron and Ed Miliband praying with their eyes closed and yet it’s known that both of them are atheists. So I think it’s refreshing to see someone who’s honest about his beliefs and not doing what a spin-doctor has advised.

Also, important to remember, that no government or prime minister could get rid of the monarchy. It would take a huge change for that to happen… a change in our constitution and all of Parliament would have to agree… I think there’s no chance of that happening.

As for being an extremist, we have an extremist government now. This government has done more than any other to destroy the welfare state… to remove the benefits system, to privatise the NHS, to take state education out of the control of local councils… I could go on. This current government IS extremist… in comparison Jeremy Corbyn seems very reasonable. He wants to save the good things about Britain, not destroy them.

I hope you’ll listen to the speech. It’s all over social media and well worth watching.

Oh well. We can’t all agree politically. That’s what’s so great about democracy.

Will be interesting to see what happens. It’s been a while since politics was so interesting.

The moral argument here is that if we are all born equal, then we should all be entitled to the same medical treatment and education. Your life chances should not increase depending on how rich you are.

We already have Tory MP’s and Lords voting on NHS issues who have financial interests in private medicine, and if that’s not a conflict of interest, then I don’t know what is.

This long article is worth reading as it explains the risks and corruption involved in private medicine. 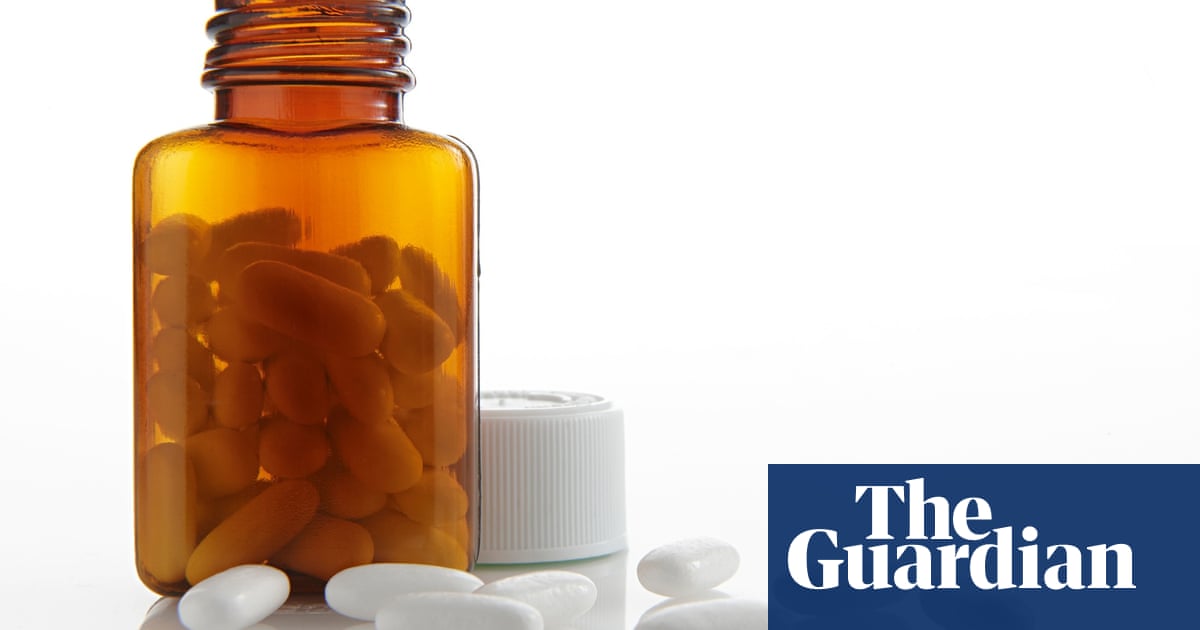 Profit, not patients: the risks of private medicine

Ultimately, private providers have their shareholders’ interests at heart, not their patients’. A GP and celebrated writer shares his experiences of how the healthcare system works

Incidentally, you are perfectly entitled to your views and nothing wrong with putting a name to them.