My daughter sent me this article about Modifinil for the treatment of fatigue. I wondered if anyone else has tried neuro enhancers? And have they noticed any benefits. 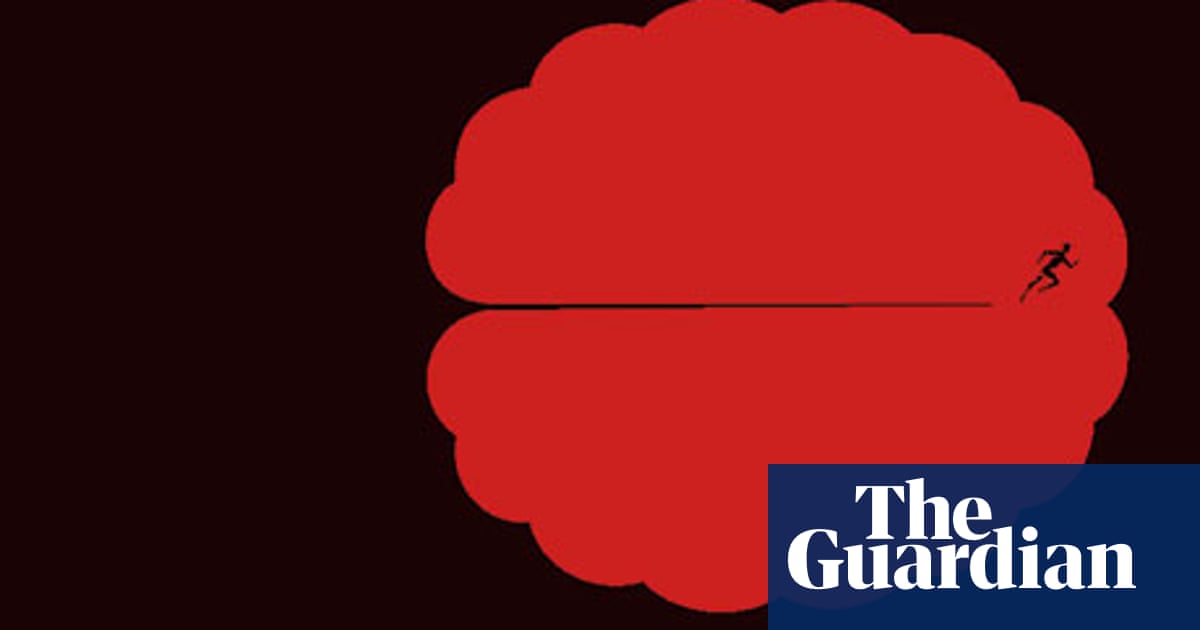 The drugs do work: my life on brain enhancers

Could an unlicensed mind pill restore the energy lost to multiple sclerosis? For novelist MJ Hyland, who feared her working life was over, it was worth the risk…

A dose of 200mg daily. Side effects can include insomnia and vivid dreams. Modafinil … excessively during the day. There have been several small studies looking at modafinil to treat fatigue in MS, but they have had conflicting results and have not proved the benefits of taking modafinil by

I tried Modafinal but it did nothing for me. I take Amantadine and I find that it helps. My brother takes Modafinil and he finds it great for him. I think it is a matter of trial and error as we are all different.

Thanks for the reply and I quite agree, what helps one doesn’t neccessarily help another, I’ll just go and look up Amantadine.

My neuro prescribed this for me about 3 years ago. After about 12 months it became less and less effective from taking it every day. Now I take a dose first thing if I know I have a day where I need to be particularly alert and it works quite well. I think only taking it on an as and when basis works better for me.

This is not particularly groundbreaking stuff. It’s been prescribed for years for MS fatigue, but ironically, seems to have only just hit the press, as it’s becoming almost impossible to get, for new prescriptions.

I think the crux of it was there was some EU ruling, due to concerns about its proliferation as a “lifestyle” drug (shift workers, students cramming for exams - people who weren’t ill at all, in other words).

So there was a directive that it could only properly be prescribed for narcolepsy.

Of course, this totally ignored the thousands of people with MS (and possibly other fatigue-inducing conditions too), who might potentially benefit.

It seems if you’ve already been on it for years, your prescription will usually be protected, but if you’re a new person wanting to try it for the first time, your chances are slim indeed.

So amantadine or nothing, for most people, and I’ve not even been offered amantadine. I’m just fobbed off with the view that my fatigue is caused by my other medication, and not by MS at all.

I’m going to have to complain about it more forcefully at my next appointment, as I’m losing literally half of every day. I’m not just tired, but asleep. I don’t get up very early. I often go for a walk about lunchtime, come home, have something light to eat, then fall asleep until teatime. Afternoons hardly exist for me. I don’t think this is really acceptable.

Taking 100mg modafinil in the morning and 100mg in the afternoon worked amazingly well for my fatigue for more than three years - keeping me more alert and my brain working, if not doing much good for muscle fatigue. Unfortunately, it stopped being so effective fairly recently. Thankfully changing it to 200mg late morning has worked - phew! MARVELLOUS stuff! For me at least: it doesn’t work for everyone

As Tina already said though, it can be very hard to get these days unless you’re an existing patient