Should the DWP be axed?

A leading cross-party thinktank DEMOS has proposed that ministers should consider abolishing the Department for Work and Pensions.

“In the thought-provoking paper, entitled Pathways from Poverty: a case for Institutional reform, Pollard explains why he believes that the DWP is institutionally and culturally incapable of making the reforms needed to deliver better outcomes for society’s most vulnerable and sets out a radical new vision for the future of welfare provision.”

Read more…for and against this idea:

Demos say the DWP should be axed, I disagree. Here’s why

A leading cross-party thinktank has proposed that ministers should consider abolishing the Department for Work and Pensions. In a provocative paper that marked the start of Demos’ research examinin… 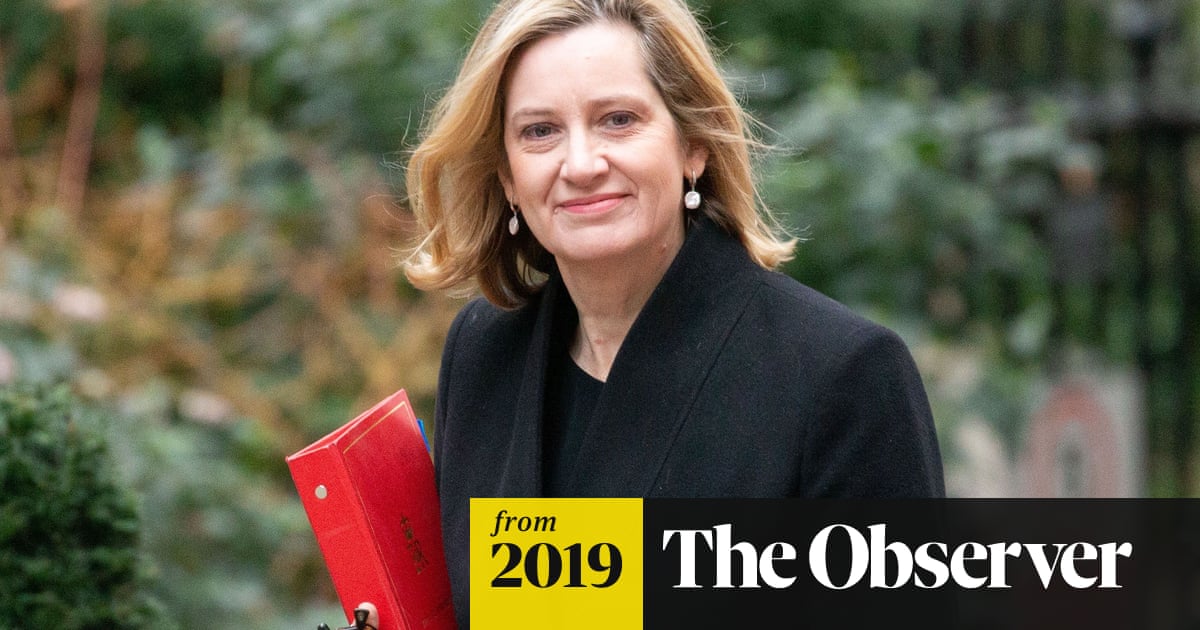 Replace it with what though? Its HUGE. Deals with so many things, not just PIP, but pensions as well. I have always found any department i have spoken to they have been quick with answers and reassuring. when i lost my husband and got my pension the lady on the phone even explained to me that i could make up to have a full pension, because i worked enough hours to incude the time off for having my children. I didnt know that and it made a huge difference to my finances.

the guy who dealt with my husbands death explained i could take a proportion of his pension i didnt know that.

It is a huge operation and there are bound to be glitches as there have been many changes for them to deal with over the years.

Also its down to computers and we all know we are only as good as our computer lets us be lol.

Piffle. This is just a big hoo-har and storm in a tea cup. As said above, replace it with what? Its like saying, lets abolish the NHS. Oh yeah and how you gonna get on then.

Saying what we have is not working, lets demolish it is EASY for politicians. Looking as society and finding the root causes of poverty, inequality and why some people are being failed by the benefit system is a whole other can of worms.

The DWP used to be the department of health and social security didn’t it ?

That’s what it should go back to being in my humble opinion.

Surely the real problem is that the DWP are stuck with implementing the inhumane policies of this Tory Government, and that is what needs to change.

The Demos plan is to divide the DWP into 3:

In a way this would be bringing back the role of the Department of Health and Social Security.

DEMOS argues, the DWP is so tarnished and costly, it cannot be reformed. I think this policy might be taken up by one of the parties come the next election. The current DWP policy is too expensive.

I love that expression Piffle. I agree.

We need to sort out society first and get it working better, before we mess about with the overworked DWP department.

It’s the government that needs to change, not the DWP!

I tend to agree with Reddivine, piffle.

The DWP may not in its current form be fit for purpose (agreed), but it is an immense Department, and any replacement would be hogtied by replacing existing benefits and moving people over to new style support. Not to mention all the transitional protections that would be needed. And a new computer system (or three). Then you’ve got the problem of staffing and training / retraining. Not to mention cost.

Just the writing of new regulations would take armies of people, and then those regulations have to be translated into computer systems, staff need to learn the new systems (and don’t forget, these would probably have to be mostly existing staff, who are knackered from all the changes that they are constantly besieged by), and of course all the welfare advisors need training. Plus there’s the roll out to the public.

If we (ie the U.K.) have the billions of pounds such a change would cost, then we would surely have enough money to revise and simplify the existing system. Make it fit for purpose, make it fairer and more transparent. Recruit actual employees rather than rely on contractors to deliver the services, and fully train those in the changes that would be necessary.

The original welfare state was never perfect. It sounded better than it actually was. People who look fondly back to the DHSS are also forgetting how widespread was the criticism of the Department then. Regardless of the systems we have had, and any changes that happen in the future, let’s not forget how convoluted the welfare provision in this country has become. And any changes are going to be resisted because any changes will mean some people will lose out. They would have to because the system already costs too much.

I am very far away from suggesting the system works as it is now, and am by no means an apologist for the current (insert moderated phrase here) government. But simply saying ‘we’ll scrap it and replace it with XYZ system’ is no answer either.