Initially wasn’t going to post this, as I thought: “Oh well, probably nothing to do with MS”.

But then I read there are unconfirmed reports the drug being tested was a “cannabis-based painkiller”. I know many of us, including me, are interested in this development area.

Apparently six volunteers “in a critical condition” - one in a coma - after testing the drug.

I hope I’m not scaremongering, but I thought it’s relevant to us. I also thought it’s an illustration that clinical trials, however exciting, are never risk free.

Of course, we don’t know yet what went wrong. Was it a reaction to the drug itself, or did somebody make a huge mistake with the dosing?

The story has been updated since I posted. There have been denials it was a trial of a cannabis-based medicine, but the coma patient is now described as “brain dead”. Horrific - shouldn’t be possible.

Barts MS Blog have done a post on the news. 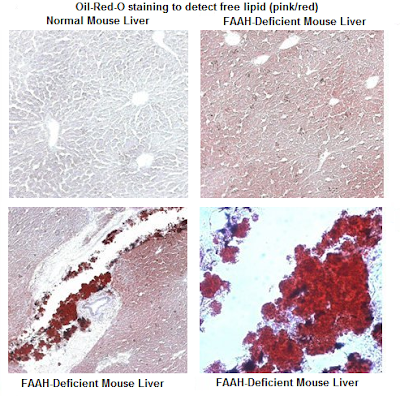 The Dangers of Drug Development

News story is breaking about terrible side effects occurring as a result of some drug testing.(Link).  The story is suggesting that this cannabis trial (Phase I) for an agent that is a pain ki…

Thanks Lenney, very interesting, both on what it “might” have been, and how it could have had such tragic consequences.

My feelings exactly - that it’s not directly MS (we may never find out if this drug was even being developed with MS in mind), but it does illustrate the risks.

The newspaper I read today said “Six volunteers remain in hospital in Rennes, Brittany, after taking part in the Phase 1 trial for a new experimental medication designed to treat mood disorders such as anxiety.” Nothing to do with MS and nothing to do with cannabis. Here’s another quote on that “Contrary to earlier reports, the health minister Marisol Touraine stressed that the drug did not contain cannabis or any element derived from cannabis. The minister said the drug was meant to act on the body’s endocannabinoid system. It had an impact on receptors which regulate pain, mood or appetite.”

A man left brain-dead after an experimental drug trial in France has died, French media report.

Sadly inevitable, if it was true he was already brain dead. No recovery from that. I can only assume they were awaiting consent to turn off life support.