From the Universal Credit Sufferer blog:

UN Special Rapporteur Professor Philip Alston has blasted the UK government and its austerity measures. He opened by reminding us that one fifth, (14 million) of the UK population is in poverty. Over half of those in poverty are AT LEAST 50% under the poverty line.

“The government no longer has your back, you’re on your own.”

This is the statement that Professor Alston made before getting into the main details of his findings. He also stated that the child poverty levels are “staggering.” He went on to say that throughout his discussions with officials from the Department for Work and Pensions (DWP), it became apparent that they are in complete denial.

Despite the government’s assurances that Universal Credit is working his visits across the UK made clear that is clearly not the case.

Going into detail about the Tories flagship policy Universal Credit he was critical of their lack of understanding. He said that the use of an advance to offset the waiting period needs to change. He then said the 30% level it is recouped at is just unacceptable.

Regarding the DWP’s use sanctions, Alston was extremely critical. He went on to say that evidence shows that the use of punitive sanctions simply do not work. Saying the were “problematic,” Alston added that the are clearly there to punish people and that they are just driving people deeper into poverty.

Alston stated that the effects of welfare reform are “particularly worrying” for women. He advised that the single family payment is damaging as risks women becoming trapped in abusive relationships.

He blasted the government officials who said that those women should “get out and get counselling.”

A brief mention of the increasing digitisation was made, more will follow in his full report. He said that the DWP “would be happy” that many people abandon trying to claim Universal Credit online, as “it’s less benefits for them to pay.”

He did say that the Tories and previous Labour government were correct to try and overhaul the welfare system. However, the way in which the current government have proceeded was“ideological,” saying that isn’t necessarily a bad thing, but in this instance it was.

Issues can be solved

Alston believes that many of the issues could be solved overnight and with little cost.

When pressed on this by Steve Walker from independent news site The Skwawkbox, Alston said that the “cruel and inhumane” sanctions system should go.

He then made a shocking comparison of the DWP’s two child policy. Whilst criticizing the policy that means only the first two children are entitled to benefits, he compared it to China’s ‘One child policy.’

A Financial Times Journalist asked a disgusting question which was quickly rebuked by the professor. The journalist asked Alston; was it not unfair to say that people in the UK are living in extreme poverty when people in countries like Ghana are worse off.

He then expanded to say that the UK has a worrying level of loneliness and that it’s “astonishing” that a government in a developed country has to even address the issue. The UK does of course have a Minister for Loneliness.

Alston spoke of the stories he had heard from disabled people during in his time in the UK. He was critical of the benefits assessment system that is finding many disabled people fit and expecting then to simply “get out and work.”

On mental health, Alston was worried by the lack of funding it has received and the fact the UK government has seen fit to appoint a Minister for Suicide.

This is just a roundup of Professor Alston’s press conference and I will go into more detail once more information is available.

The initial take on this report is that is it very damaging for the government. Responding to a question from a journalist he said that

“The is a political choice to be made to end poverty, but they [the Government] simply don’t want to.”

This is a damning statement which in all honesty, we already knew. For a UN investigator to say that the government is intentionally keeping people in poverty is astonishing. The UN were equally critical in their last four reports on the UK, so unfortunately I think that however bad the report is, it will make little difference.

I am an old leftie and naturally dislike any Tory Government, but this one earns top marks for cruelty and sheer incompetence. 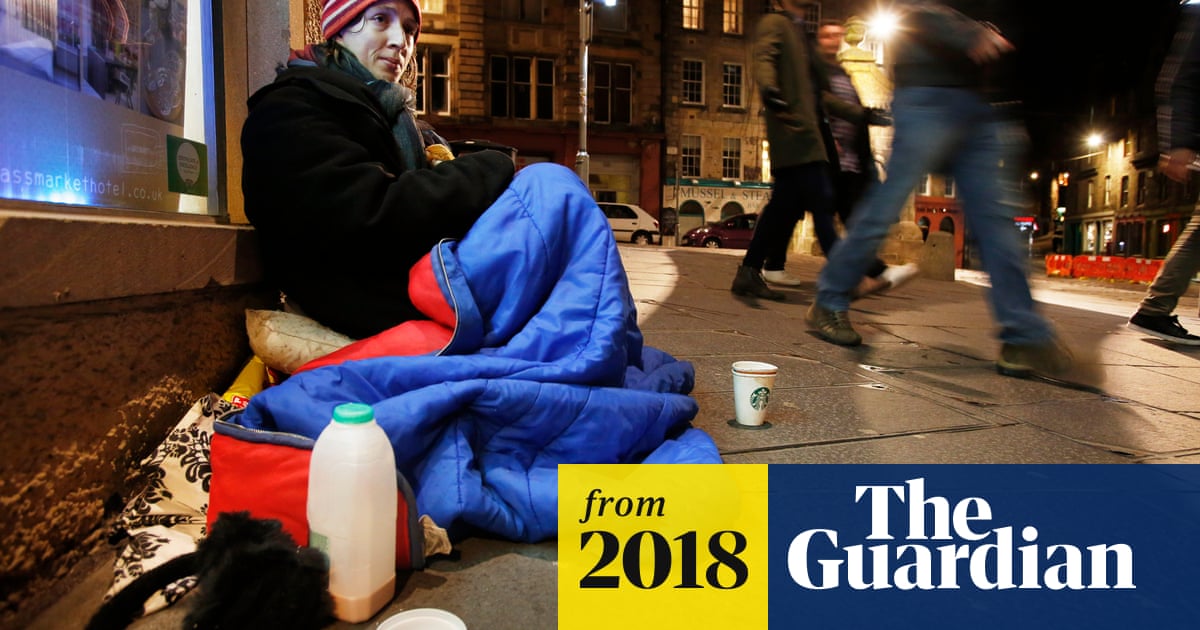 "He called for the elimination of the five-week delay in receiving benefits under the universal credit system, which has plunged many into destitution.

Flaws in its design and implementation harmed claimants’ mental health, finances and work prospects, and benefits sanctions were “harsh and arbitrary”. Vulnerable claimants “struggled to survive”, he said."

I wonder when PIP will be added to Universal Credit??

It will be so easy for the DWP to administer sanctions or cut payments off if you don’t complete forms on time.

Director of public health at Gateshead, Alice Wiseman, said the welfare reform was having a ‘shocking impact’ on the lives of claimants, adding: ‘UC is a significant concern for public health.’

Deputy council leader, Catherine Donovan, said: ‘With Christmas coming, the impact on communities and families will be extremely hard. I’m calling on Government to scrap UC as a matter of urgency.’

This National disgrace only made it to item four on the BBC news and the front page of one daily newspaper, which probably tells you all you need to know about how seriously the shameful report is taken. I wonder when it was that we lost our ability to be outraged at the way the poor and disadvantaged are treated in our civilised Country.

Meanwhile, Mrs May heroically continues with her battle against reality. 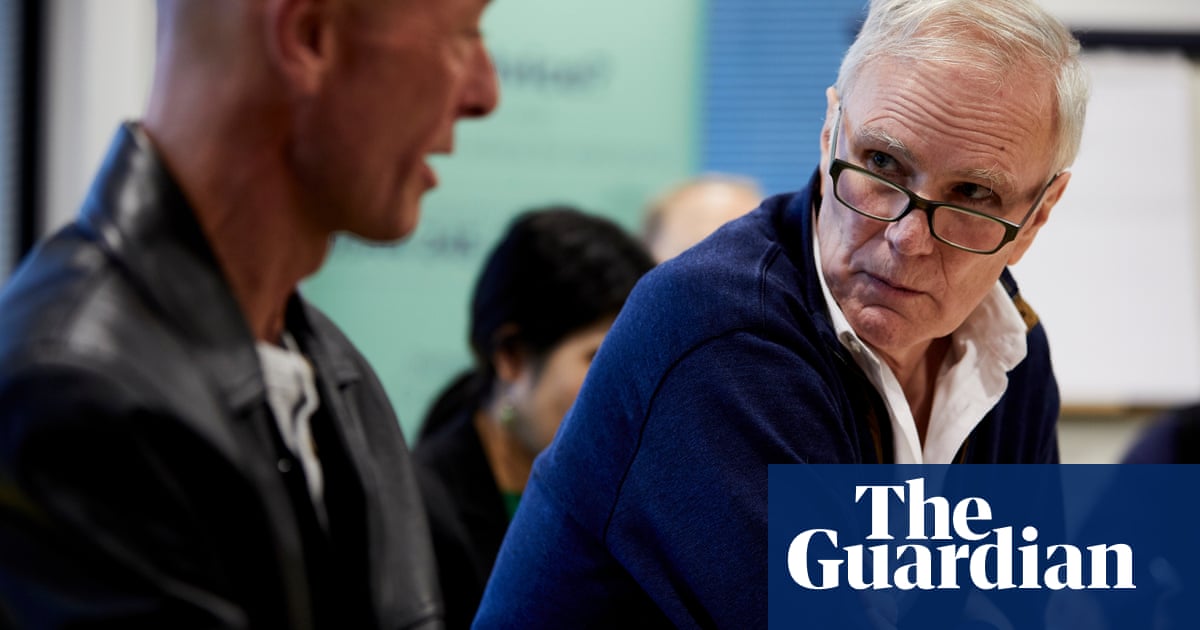 Key points from UN envoy's report on poverty in Britain