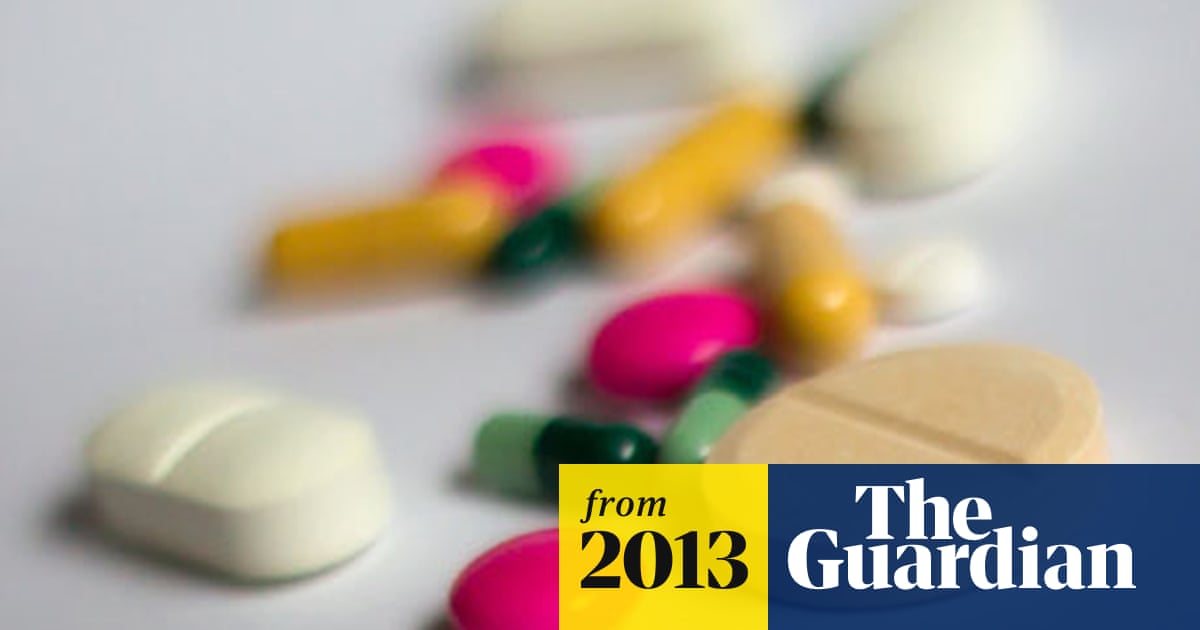 This is why MS drugs that don’t work get approved. Billions of dollars at stake.

Lots of things like this have been in the news recently; It does make you wonder if some change will actually occur. The problem is really that the financial world collapsed under the weight of its own lies and western medicine may do the same thing. However so far the collapse of the money system has caused ordinary people a lot of harm, if western medicine goes the same way I think at least initially it will make things worse for people who are sick.

An article with a link appeared on my facebook page from MS Society about Beteferon not working for progression, the article came from the US, it has however disapeared from face book which is a bit puzzling, apparently Rebif has been shown to help with progression, I sincerely hope that patients are advised to go on to Rebif in future and can’t really understand why people aren’t put straight on to Tysabri or Campath, these drugs are know to help slow progression.

I am not; however advocating pwms should not use Betaferon or Capaxone for rrms as they do help to iliminate relapses and when relapses happen, they are much milder, also realise now that I should have asked for them at least a year earlier than I did.

Drugs and drug companies are a business and like all other businesses are trying to take care of themselves. If the government really are looking to buy drugs from cheaper souces, then they are probably worried that they will loose some of their lucrative NHS contracts.

I do agree that there should be more openness to the government and the general public, also this information should be written plainly so that non scientific people like me are able to understand.